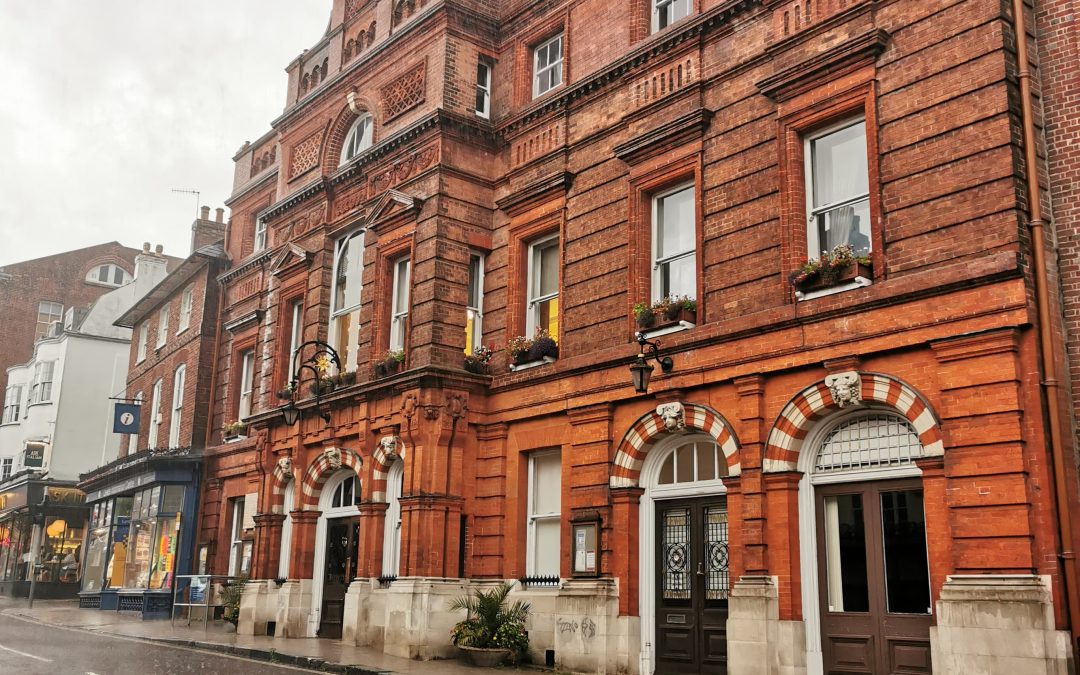 The accession of new Sovereign, King Charles III will be proclaimed in London at 11am on Saturday 10 September. At this time, the Union flag will be raised, and lowered back to half-mast following the local Proclamations.

In the County of East Sussex, a Proclamation will be made at 1pm on Sunday 11 September by the High Sheriff of East Sussex at County Hall.

Road closures will be in place between 2.45 and 3.15pm during the Lewes Town Proclamation for a section of the High Street between the War Memorial and the junction of Fisher Street and Station Street.

This is to allow space for the public to gather to hear the Proclamation. Lewes Town Council is extremely grateful to members of the town’s Bonfire Societies for their generous voluntary assistance with creating road diversions for this historic occasion.

The proclamation of the new Sovereign is a very old tradition which can be traced back over many centuries.

The ceremony does not create a new King. It is simply an announcement of the accession which took place immediately on the death of the reigning monarch.

In an age where modern methods of communication convey news around the globe in an instant, the proclamation is no longer the means by which people learn for the first time that they have a new Monarch. Today, however, is one of the first occasions when communities have an opportunity to come together and reflect on the moment in our nation’s history when the reign of our longest-serving Monarch came to an end and our new Sovereign succeeded.

There is a tradition that when the Monarch visits a borough, the Mace (the symbol of the Mayor’s authority) is inverted in recognition of the authority of the Crown. In Sunday’s ceremony the Mace will be inverted as a similar signal of recognition that the Crown has passed from our late Sovereign to her Successor.