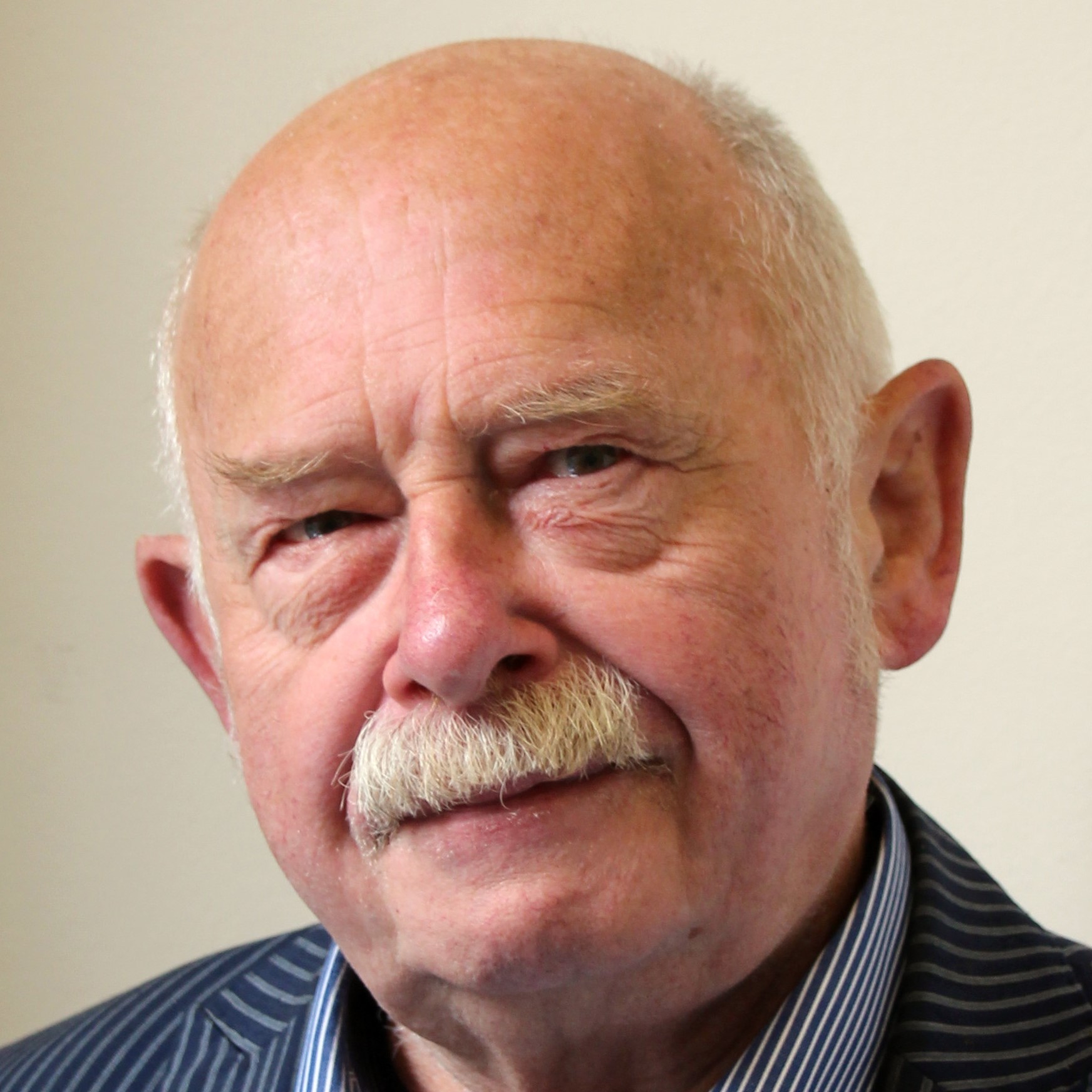 Its role on the High Street started in 1922, as The Central Tobacco Stores, and continued through F.E. Hall’s days until it moved to the Needlemakers, closing in 2011.

While running the store, Catlin’s sometimes tart views on the Town appeared in the on-line Viva Lewes, appropriately in a column headed The Curmudgeon.

Independent and forthright, he stood as an independent candidate for Lewes Town Council in Priory ward in May 2011, was elected and re-elected in 2015, when he stood also for the District Council and was elected to that too.

His wide-ranging interests include gardening (evidenced by the three beds by the Premier Inn) music and the arts.  He serves on six town council panels and committees.

Stephen managed Theatres in London’s West End, has worked for the British Film Institute and is a Corps donor to the Royal Ballet School.