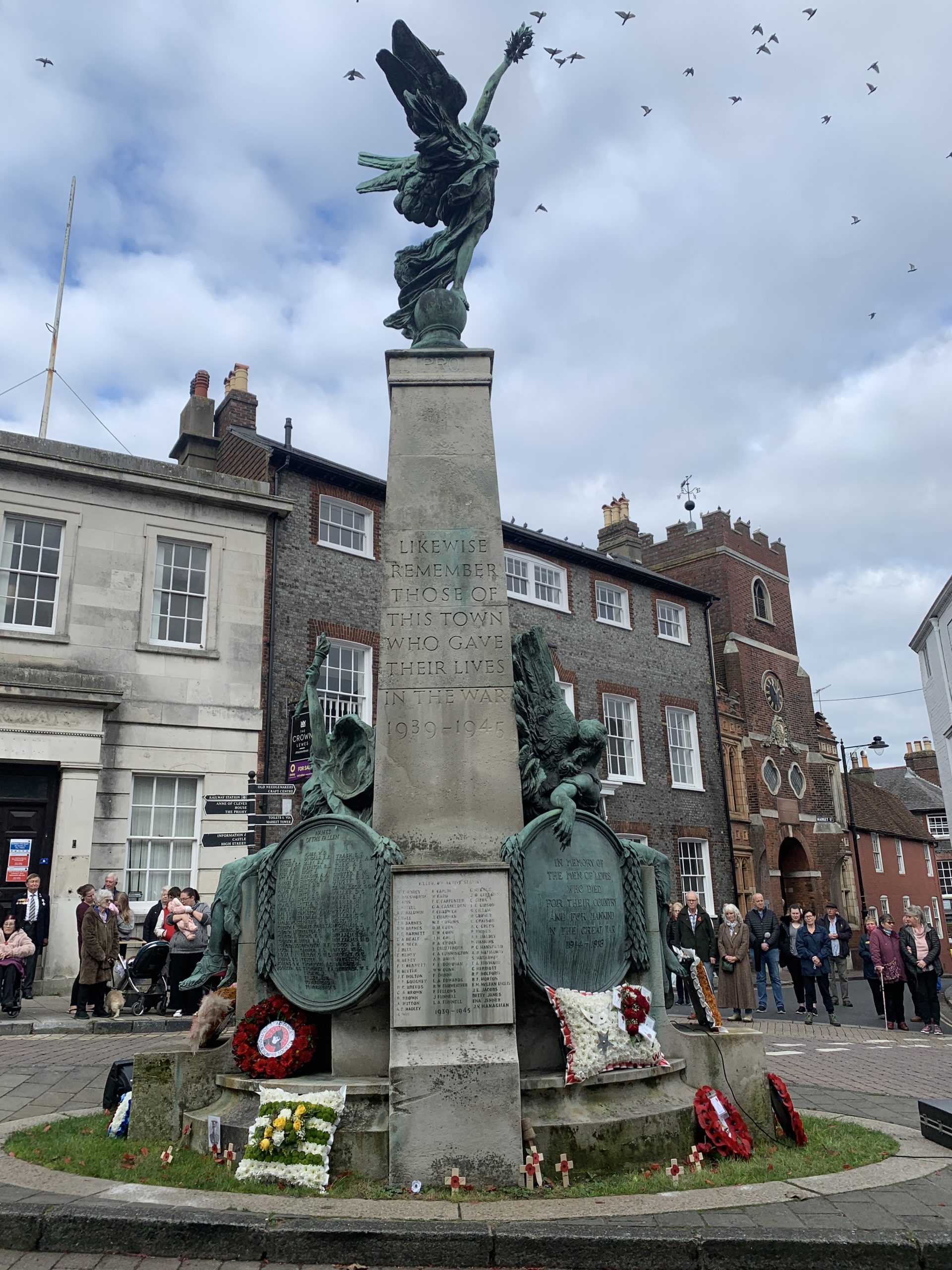 At 10.50am on Friday 11 November, the Mayor of Lewes, Councillor Shirley Sains joined councillors, past mayors and military personnel for a short service at Lewes War Memorial to mark Armistice Day. At 11am a maroon sounded and the last post was played before a wreath was laid at the memorial by the Royal British Legion.

On Sunday 13 November the Remembrance Day parade and service took place in Lewes, including a rededication of the town’s Grade II* listed War Memorial. The rededication expresses the importance of the War Memorial in Lewes for the past 100 years, and represents an acknowledgement of those who were not able to be commemorated in the original commission of the war memorial during the fallout of the war.

“The annual Remembrance Sunday procession and service was very special to Lewes this year. Our War Memorial carrying the names of the Lewes men who died for their country in the wars was re-dedicated by Reverend Ben Brown, supported by the Bishop of Lewes Right Revd Will Hazlewood which was especially poignant this year on the one hundredth anniversary of our listed memorial, designed by Vernon March.

“This followed a sombre and meaningful ceremony at the war memorial on Armistice Day. The Royal British Legion ceremony of remembrance was a moving tribute to the fallen in two world wars.”

The War Memorial was unveiled to thousands and dedicated in a civic and military ceremony on September 6 1922 by General Sir Henry Crichton Sclater. A competition for its design was won by Canadian sculptor Vernon March, a sculptor of considerable renown notable for the vigour of his figures, whose premature death makes his war memorials his main legacy. That in Lewes is the finest of his memorials in England. The tight composition and verticality of its design are particularly well suited to its constricted site.

There are three angels in bronze, two seated at the base (Peace and Liberty) and one at the top (Victory). The war memorial was upgraded by English Heritage to 2-star status in 2014.

When the memorial were 236 names of the fallen during the First World War, and later 129 names of those who fell during the Second World War were added. Lewes Town Councillor Dr Graham Mayhew, a reputed local historian has conducted extensive research into those recorded upon, and those omitted from, the memorial – which had commenced with the start of the national period of commemoration of WW1 between 2014 and 2018, and now represented an impressive body of work comprising biographies of 389 individuals in total. 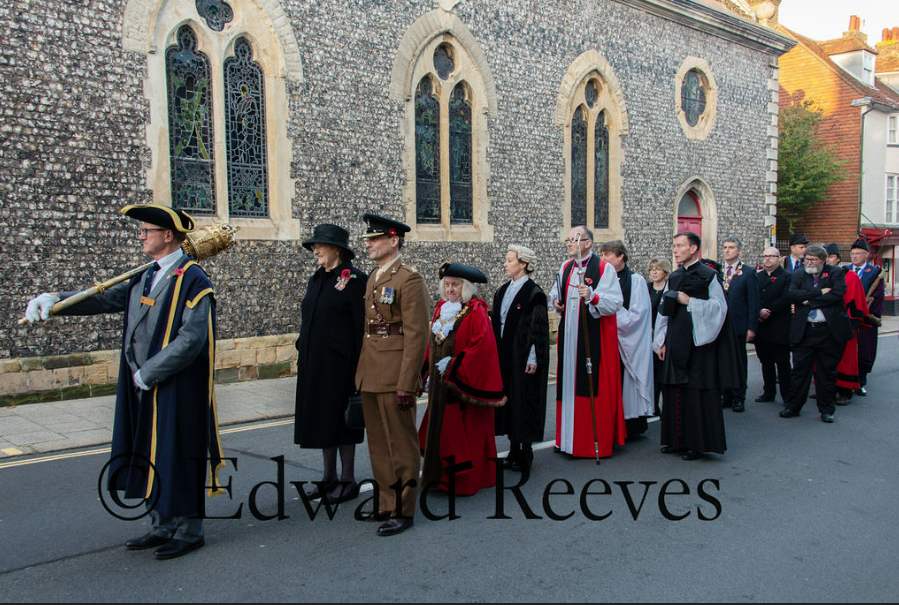 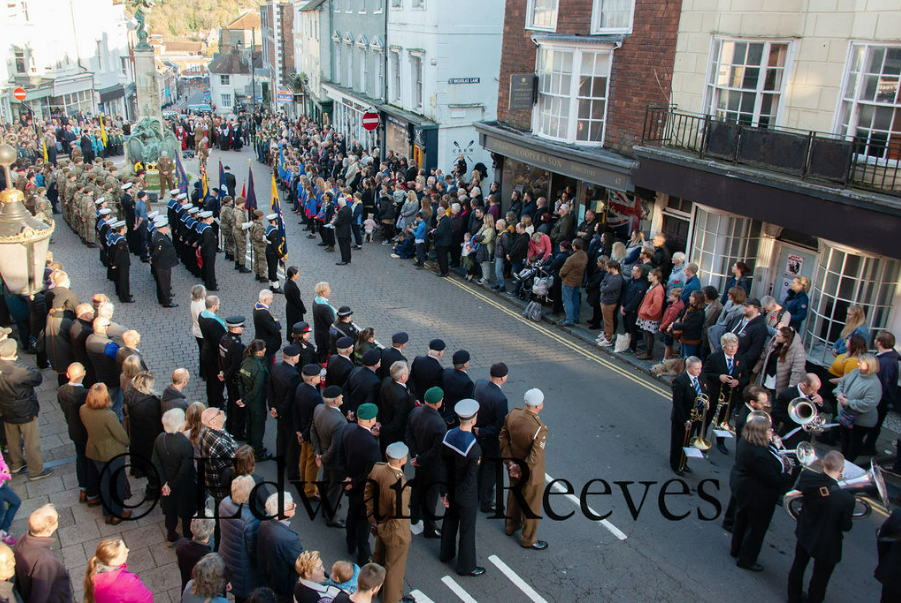